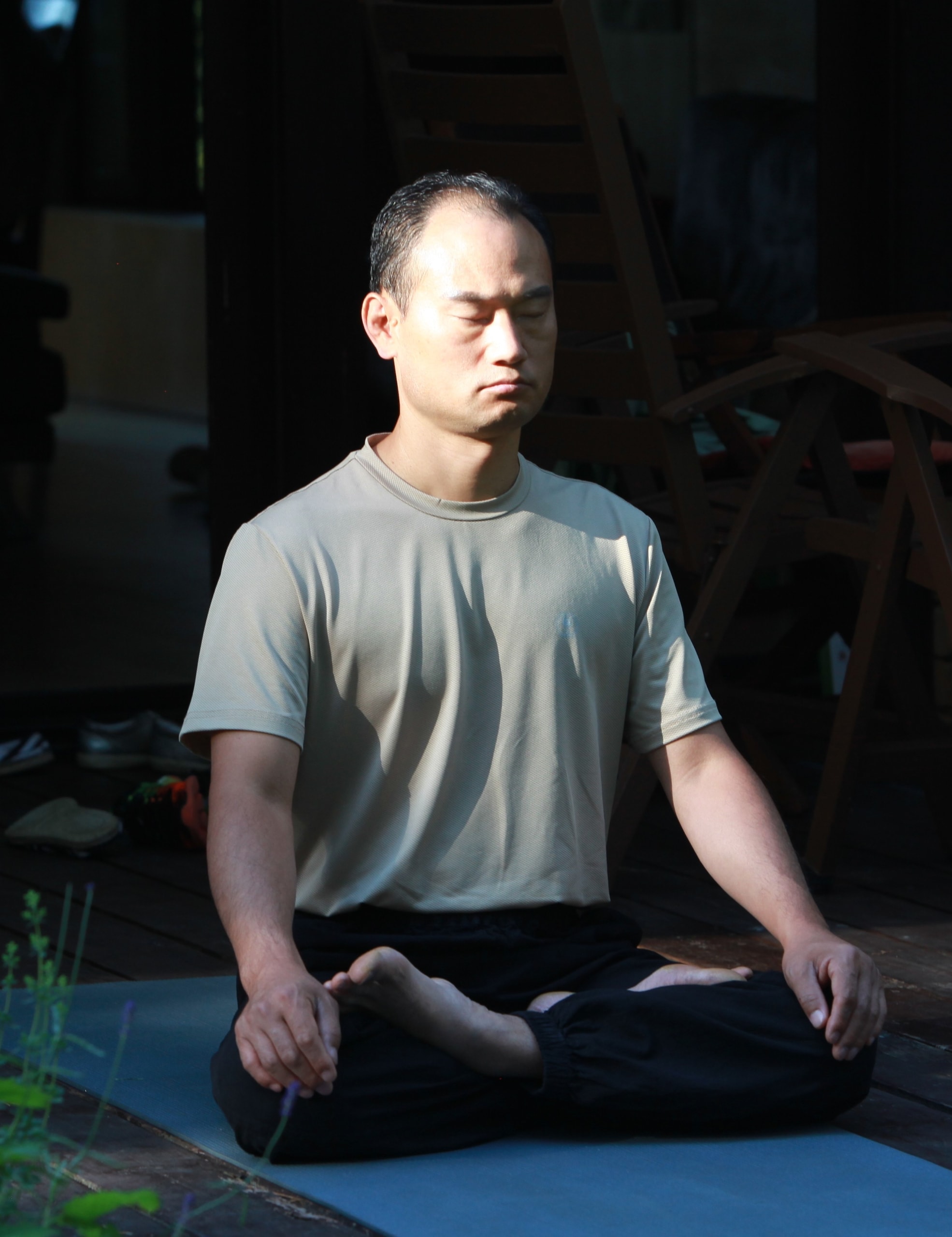 Happy to confirm that kouksundo seminars with master Jin Mok (South Korea) will be held in London, Riga, Vilnius, Prague and Porto in February and March 2019.
Master Jin Mok – student of the Great Master Chung San. There are a lot of kouksundo masters in Korea, but just 8 of them have the highest bopsa title. Jin Mok is among them. During more than 30 years he held seminars in many countries, was President of Korean Kouksundo Federation and the leader of Education Committee of the Federation.
He has a very unique relationship with kouksundo. Jin Mok is a son of the great master Chung San and he got to know kouksundo as a child from his father, sitting on his lap and listening to the kouksundo mantra that we still use in practice today. Jin Mok has been teaching kouksundo since he was 17 years old and sees spreading kouksundo in the World as his big mission he inherited from his father – the great master Chung San.
During his seminars master Jin Mok will teach kouksundo breathing, exercising, acupressure and martial arts.

END_OF_DOCUMENT_TOKEN_TO_BE_REPLACED 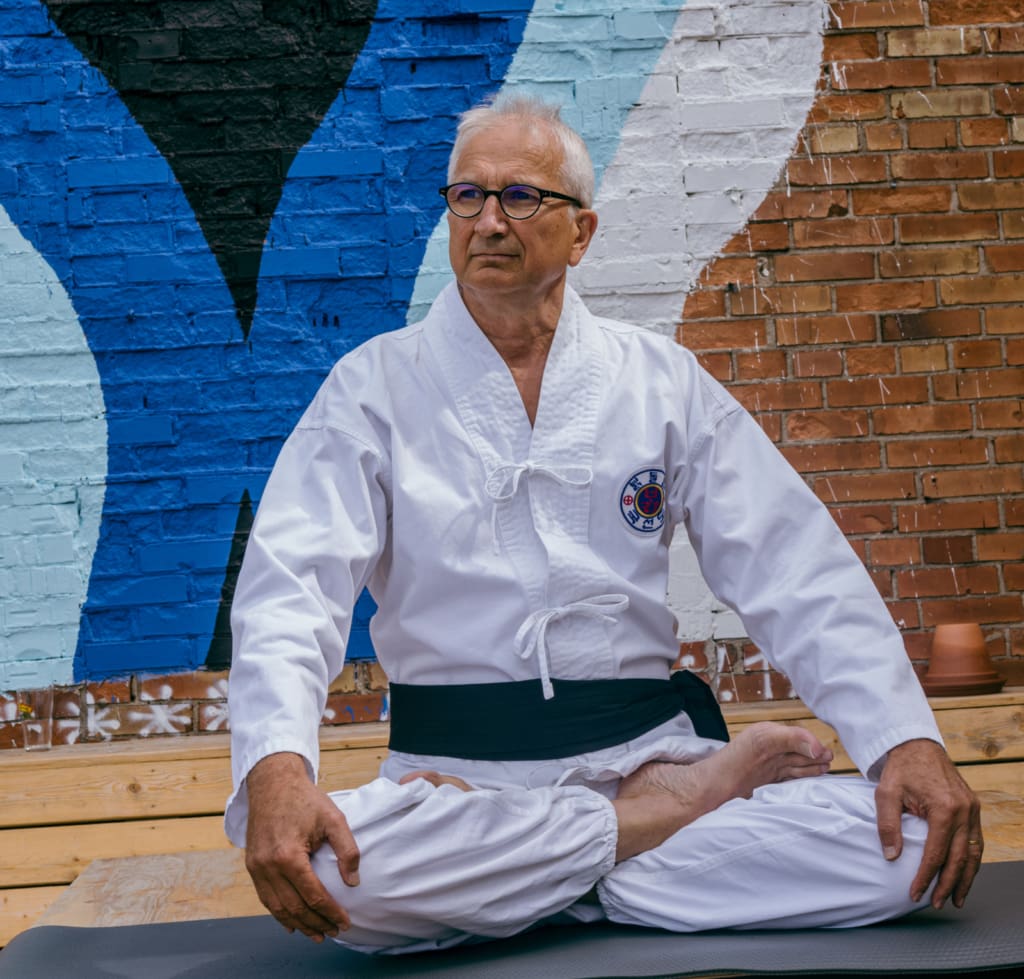 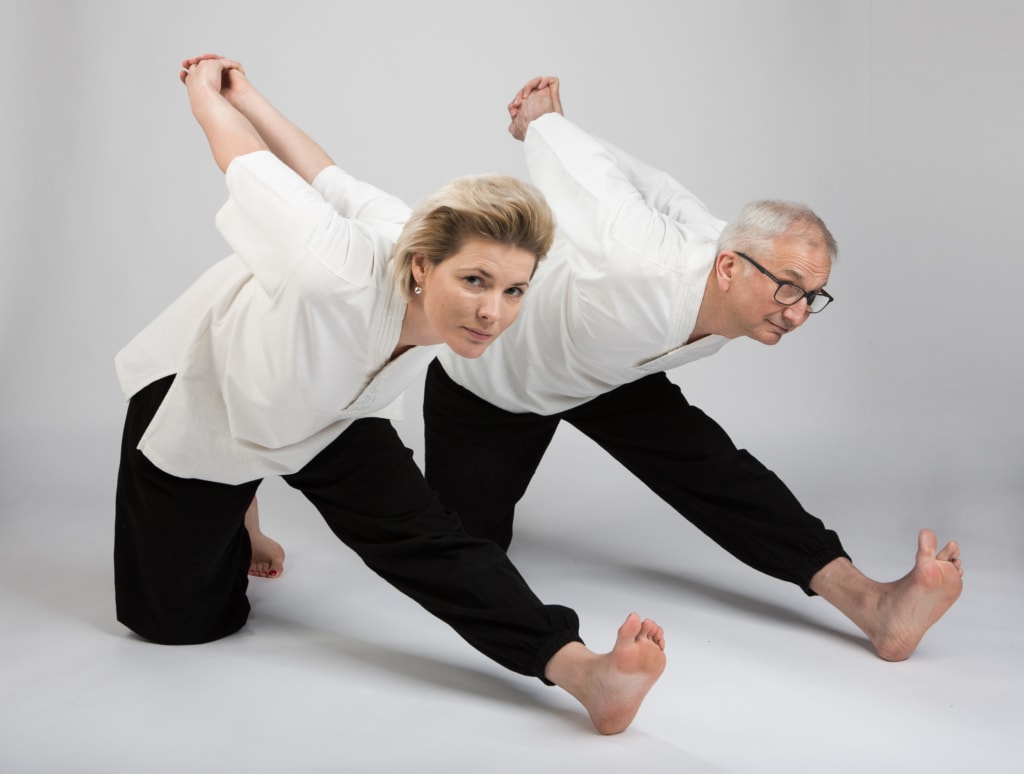 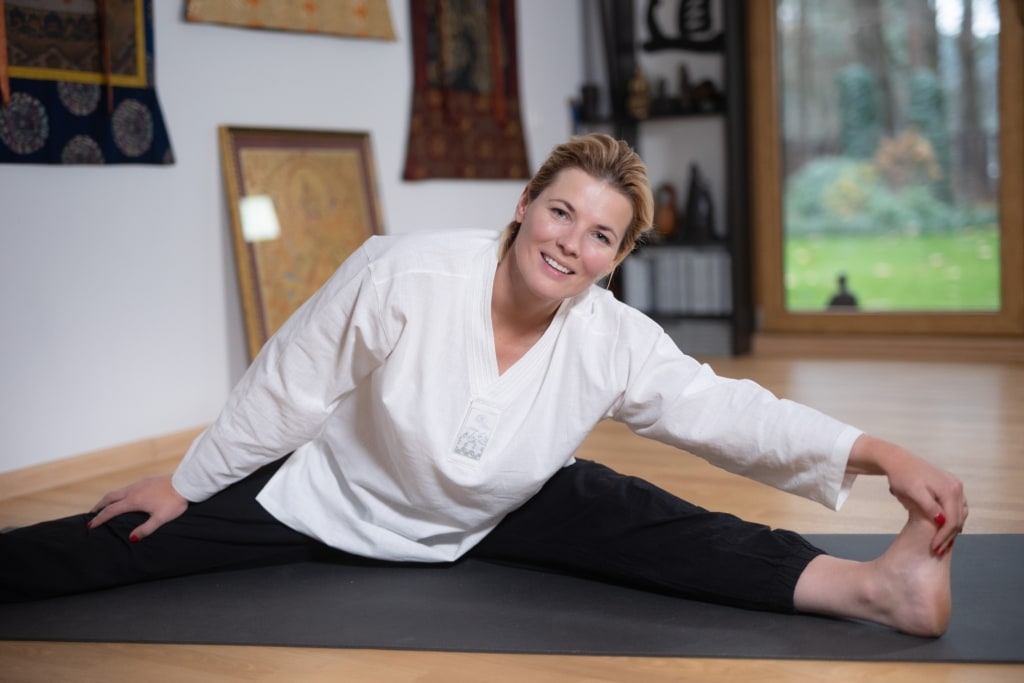