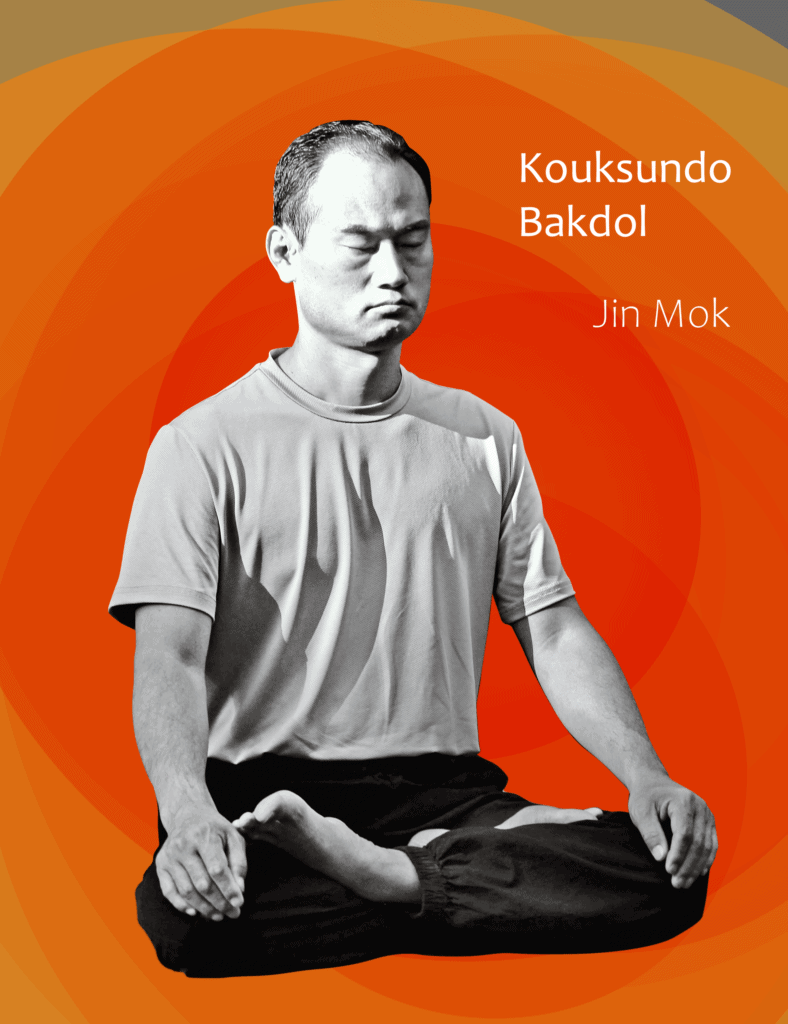 The legendary Kouksundo master beopsa Jin Mok dedicates this e-book for people who practice Kouksundo, though it will be interesting for everyone that is interested in Oriental wisdom – medicine, philosophy, science and culture.

The person who practices Kouksundo fills themselves with positive emotions. They strengthen their physical and emotional health. In this manner, the practitioner achieves harmony.

For thousands of years, the practice of Kouksundo was secret. In the mountains of Korea, it was practised and perfected by dedicated people who sought to live long, healthy, and happy lives. Fifty years ago, the sages made the decision to share the practice of Kouksundo with Korea and with the rest of the world. The first teacher who was ordained to spread the wisdom of the mountains was Jin Mok’s father, Chong San, who had earned the title of a great master. Jin Mok is one of the very few to learn from this legendary master not only the principles of Kouksundo, but also acupressure, and the secrets of martial arts.

There are a few hundred Kouksundo masters in the world, but only eight have the highest, beopsa, title. Master Jin Mok is one of them. For over thirty years Jin Mok has led seminars in various countries. Jin Mok is the president of the World Bakdol Kouksundo Federation.

The ebook is available in e-pub format. When purchased, the book can be downloaded a maximum of 2 times in 2 months. No refunds are provided for purchase cancellations.

Translated into English by Laima Vincė.

END_OF_DOCUMENT_TOKEN_TO_BE_REPLACED 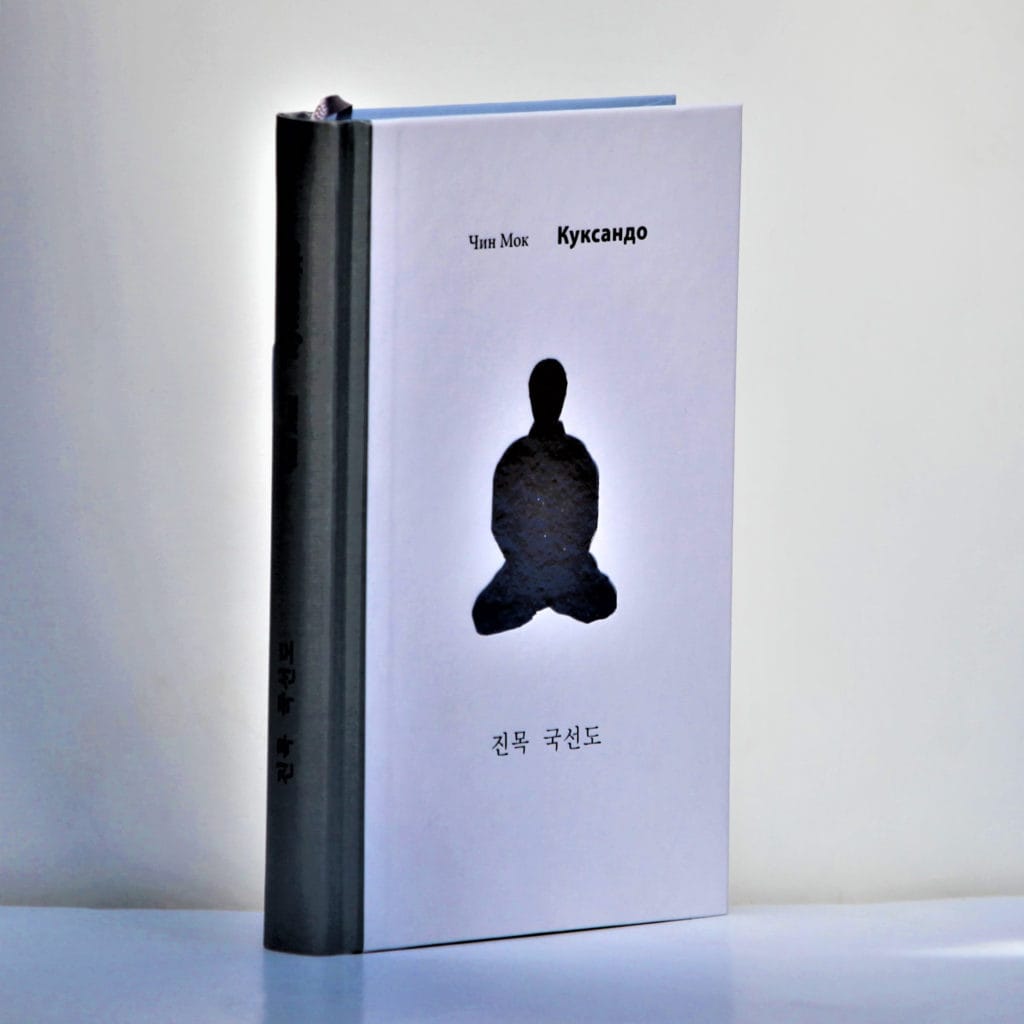